I feel I should preface this by pointing out I’ve never watched any of the Mad Max films before; if then this game is intended as an introduction to the franchise, as an entry point for newcomers like me in the hopes that we play it, get invested in the setting and then feverishly go out and buy the films, then mission accomplished! 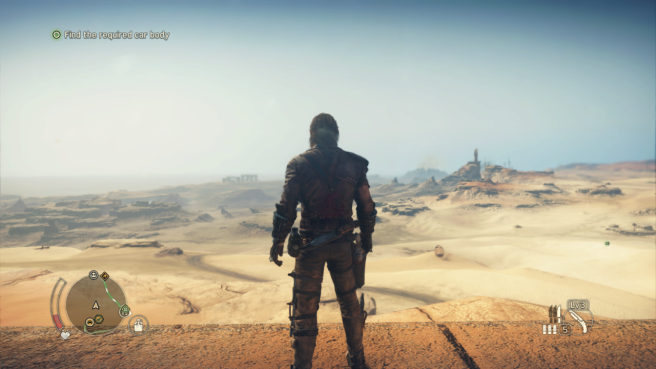 Mad Max is an open-world game focusing on combat and driving. The world is exceptionally fucked; everything’s a desert and survivors eke out a living in demented and vicious gangs and city-states, ruled over by warlords of varying colours. Everyone and everything depends on cars; without a car, you’re boned. In among it all, we have our character, the titular Max and his car, the Black-on-Black Interceptor, as he tries to survive on his journey to the Plains of Silence.

Our game begins with Max ambushed by the warhorde of our big bad, the gloriously disgustingly-named Scabrous Scrotus. He loses his car and is left in the desert with only a dog for company. Before too long he comes across Chumbucket, a hunchbacked and mad “blackfinger” (mechanic) and learns of his plans for the Magnum Opus, a car to rival Max’s own Interceptor. Max and Chum begin the task of building the car as they travel across the wasteland, enlisting help from local warlords in exchange for clearing the lingering hordes of Scabrous from their territory.

Most of the individual warlord plotlines are localised to their own regions though they each acknowledge the others’ existence, giving a solid sense of wider world-building within the Great White. The main plot involves Max reaching Gastown and retrieving a V8 engine from Scabrous’ trusted (and equally grossly-named) lieutenant Stank Gum; the stakes might sound low but in-universe a V8 is a macguffin of huge importance and ties in nicely to upgrading the Magnum Opus. In general, the plot opts for a minimalist approach and wisely lets the gameplay take the fore.

Though the plot is stripped-back, the game relies on its character interactions. Thankfully, it features generally good characterisation; there is an overall tendency towards people being knobheads (Max, Jeet, basically every npc) but at least it’s thematically consistent. There are a couple of genuinely nice characters to provide some much-needed balance and pathos while a couple of characters lean fully into brilliant hammy bombast (The befeathered race announcer Crow Dazzle and the Christmas-light adorned Outcrier are the notable ones) and provide hilariously fun highlights. Chumbucket is also a real point in favour; he has exceptionally well-written dialogue and constantly witters and chatters away, using strange car-inspiried religious rhetoric to describe Max and the Opus, which quickly becomes very endearing. The Magnum Opus is practically a character in its own right; much of the game is built on constantly tinkering with it, which creates a great sense of companionship. Max himself is mostly given toward cynicism and grumbling, which only occasionally threatens to run over into eye-rolling territory.

Mad Max looks fantastic. Like the Fallout games, Mad Max succeeds in making a starkly bleak and blasted landscape incredibly beautiful. Despite the game world being a desert wasteland there’s a surprising variety in areas; Max’s journey takes him from ruined towns to vast canyons and crumbling cave networks out on the wasteland while interior areas often have a great sense of claustrophobia in contrast to the space outside. It really works to make you yearn for the freedom of your car and the open road, which is imperative for a game like this. The game also has brilliant voice-acting though the soundtrack is a bit lacklustre; it’s mostly ambient and by default mixed too low. It’s fine but it lacks both impact and emotional weight and certainly isn’t especially memorable. 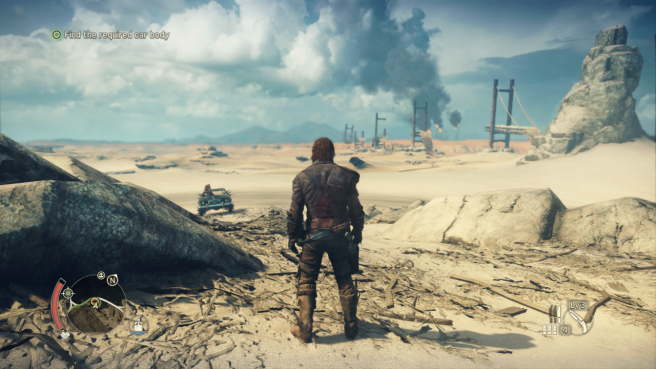 Unsurprisingly in a game about Mad Max, you’ll spend most of your time driving and the driving is mostly damn good – the Magnum Opus is inherently cool and driving it is extremely liberating. The most common issue for me was that it (and basically every car) handled dreadfully. Spinouts and being sent flying were all too common occurrences and it creates a tangible sense of dissonance when you have a heavily armoured car but it hits or clips something and suddenly it’s made of the lightest papier mache. That said, car combat is the highlight of the game; you get a wide range of weapons, from shotguns and car-mounted flamethrowers to “thunderpoons” (dynamite-tipped javelins) but the best by far is the harpoon, which is used to pull armour and wheels off cars and to rip down structures across the wasteland.

Once on foot, the combat is based on the Batman: Arkham punch/counter system but less flashy and more stodgy with the occasional response problem. It is quite visceral though; punches connect with satisfying crunches while the game slows down and zooms in every time Max ends a fight with gleeful bloodlust. Other than that, your time is spent hunting for water to refill your canteen, hunting for gas to refuel the Opus and scavenging for the scrap used for upgrades. 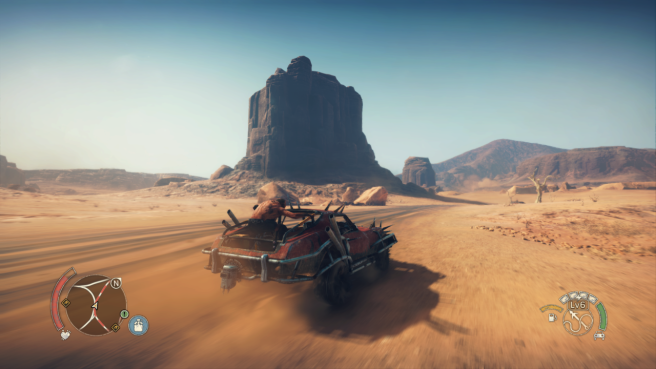 Speaking of, there’s an extensive upgrade system for the Magnum Opus; almost every aspect of the car can be tinkered with, leading to a vast number of ways to outfit the car. Some missions might even require you to fiddle with your configuration (such as losing armour for better speed and handling in order to win a race). Max can also be upgraded by earning tokens by completing in-game challenges, allowing you to upgrade both his equipment and also stats like HP as well as augmenting how much water, scrap and fuel you find.

There are a number of different events to be completed in each region in order to free the world from Scrotus’ horde; convoys are great as a source of intense car combat, while the various camps contain lots of combat and scavenging though ultimately it can get wearing as the type of events in each region is the same. Your reward is typically scrap which is at least useful as upgrading the Magnum Opus is essential to beating the game. At the very least there’s enough variety and excitement to avoid the typical problem that plagues modern open-world games where there’s a tonne of worthless tasks to complete and not that much content.

Mad Max is a pretty good game, if not a brilliant experience. It’s heavily reliant on formula and doesn’t deviate too much from the general trends in open-world games; while its world is expertly built and the core gameplay loop is massively satisfying, the unwillingness to change or improve from a standard base formula leads to the game feeling a touch stale by the end and although I found I was sufficiently engaged to do all the sidequests and clear out all the regions, I couldn’t be arsed to clear out every scrap location or collect every artifact and once the game was beaten I promptly uninstalled it after a quick drive around in the postgame. On top of that, the controls are sluggish and a touch awkward; lots of commands bound to only a few buttons, particularly “A”, a glaring annoyance given the options available on a controller. It was also quite a buggy experience and I got the impression that it hadn’t been terribly well optimised to run on consoles – playing it on Xbox One I came across framerate drops reasonably commonly, as well as the sound desyncing in cutscenes and the occasional physics bug. If you’re planning on playing it, that’s worth bearing in mind – it may well be better to play the PC version. Still, it’s a very good game and well worth the time I spent on it. 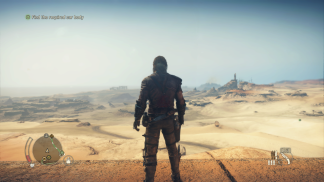 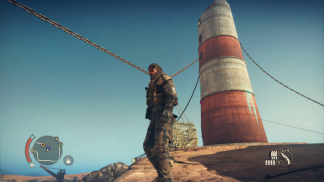 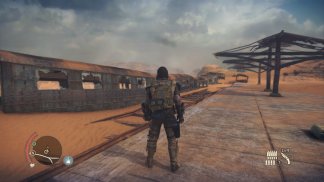 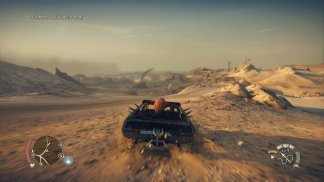 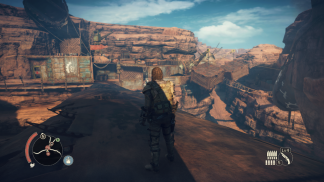 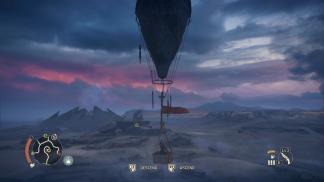 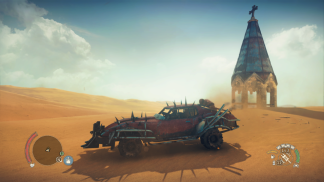